Together...educating with excellence, inspiring each learner for life. 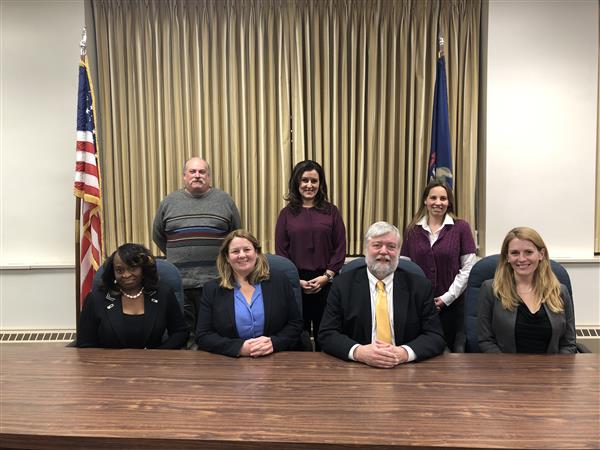 BOARD OF EDUCATION MEMBERS